Model revenue for a subscription business to make informed decisions on fundraising, scenario planning, and other endeavors.

Best for: Subscription businesses (especially SaaS) who need to create a top-line outlook for the business. 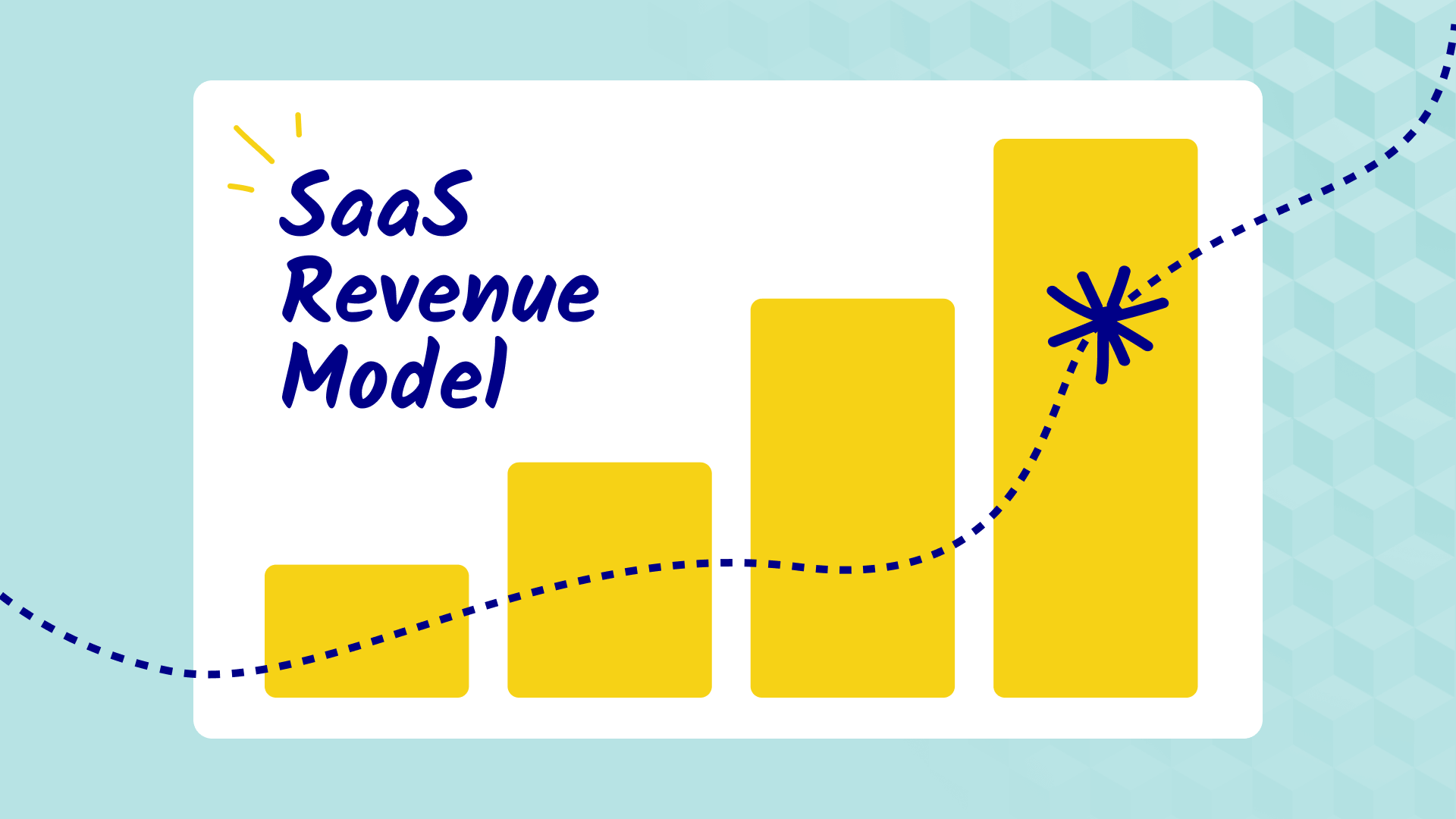 Revenue modeling for a subscription business is fundamentally different because of the concept of annual recurring revenue (ARR).

This template includes a detailed ARR table that breaks out the components of growth into new ARR, expansion ARR, contraction ARR, and churned ARR.

ARR is a snapshot of a single point in time, while revenue is a measurement over a period of time (i.e., how much revenue did you earn in a month or quarter?). Apples and oranges.

To get from ARR to GAAP revenue, we amortize our ARR forecast over anticipated contractual terms, creating a GAAP revenue forecast. For an annual contract, this means dividing the forecasted ARR by 12 months (the life of the contract).

This is an Excel template. You don't need to be a Cube customer to use it!

But if you are a Cube user, you can start using this template in under two minutes. Here's how.

Step 1: Open the template in Excel or Sheets.

Step 2: Customize the row and column headers to match your Cube's dimensions and filters.

Step 3: Select the range where you want to fetch your data.

All About SaaS Revenue

It’s in the name! SaaS revenue is generated from a subscription pricing model. Many SaaS companies will have products and tiers and then vary their pricing per account by things like features, data usage, user licenses, or integrations. It’s also common for companies who have subscription products to generate revenue from non-subscription sources, such as consulting and professional services.

Here are a few key terms you need to know about SaaS revenue:

ARR: A key metric used by SaaS or subscription businesses to measure the annual run rate of recurring revenue from the current install base. It represents the annual revenue for the next 12 months. Some companies use MRR (monthly recurring revenue), which is the same concept as ARR but expressed monthly.

New ARR: The increase in ARR driven by onboarding new customers during the month.

Expansion ARR: The increase in ARR driven by growth from existing customers during the month. Expansion can be driven by a few factors, including product upgrades, increase in user counts, and price increases.

Contraction ARR: The decrease in ARR driven by declines from existing customers who remain customers at the end of the period, but at a lower ARR. (For example, they downgraded to a lower-cost tier.)

Churn ARR: Lost ARR from churned customers during the month.

Enter your work email below and we'll send you the template.