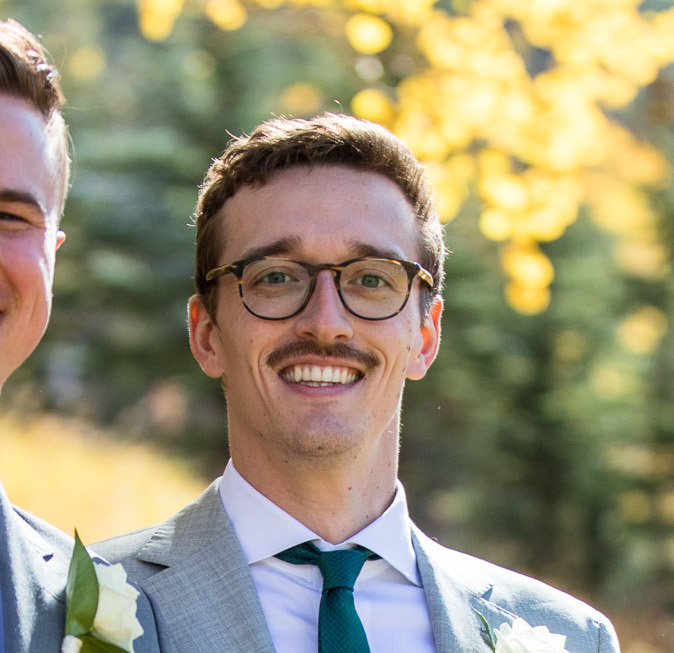 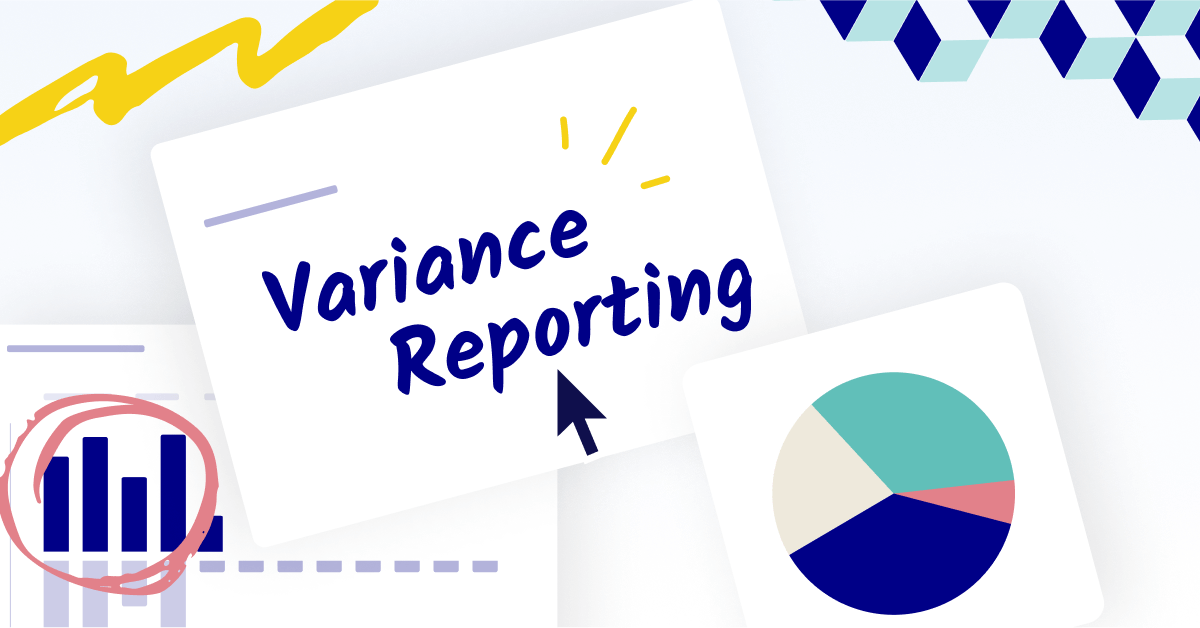 We hate to admit this, but things don't always go to plan.

So it's critical to understand where actual performance deviates from forecasts.

Because that understanding helps the finance department do a better job with the next forecast.

And how do you report on and explain that deviation?

Variance reporting is the practice of monitoring and identifying the causes of variances in your numbers.

And in this guide, we'll tell you what it is, how to read or write a variance report, and even how to get better at forecasting.

What is variance reporting?

Variance reporting is exactly what it sounds like — finding differences between what you planned on, and what actual data results from your business activities. Variance reports are used to identify the occurrence and reasons for changes in the plan.

The larger the gap, the greater the need to understand the cause(s) of the variance.

Variance analysis helps you identify the reason for the differences. Identifying and explaining variances is essential as they hold the keys to better future performance. Variances happen for various reasons (fluctuating costs, sales numbers, pricing, and overhead). They can be positive or negative.

The variance report is a written document, often in the form of an Excel spreadsheet, that shows the business owner and other stakeholders the variance in revenue numbers or expenses over a specific period.

Why is variance reporting important?

Capturing and understanding variances are crucial to controlling future costs and maximizing profit. The sooner you see and handle a variance, the less likely it is to affect the organization's long-term profitability and financial health.

Positive variances are equally crucial to financial health, as they may reveal areas to improve procurement, profitability, or time to market.

Using variance reporting, companies improve the efficiency and performance of the organization:

Reduced spending: Variance reporting reveals tail spend and increased overhead costs before they can get out of control and sap profitability. By comparing actual spending versus projected spending or expected benchmarks, Finance can understand whether spending results from external forces (like inflation or supply chain issues) or uncontrolled spending.

Stronger sales: Variance reports reveal areas where your data or assumptions miss the mark. Seeing and explaining variances may identify areas for improvement in marketing, procurement, logistics, or sales that will increase value creation and customer acquisition.

When is variance reporting used?

Larger companies, or companies with more complex needs, may create variance reports monthly. Conducting a variance report as part of the month-end closing procedures allows you to see issues or realize opportunities as they arise. Significant positive or negative variances may require context in the financial reports or financial statements (like the income statement, balance sheet, and statement of cash flows) delivered to stakeholders as part of monthly financial reporting.

As described above, many organizations create variance reports at predetermined intervals throughout their fiscal year. Non-technical stakeholders may also need ad hoc variance analysis to gain an understanding of the numbers. With the right software, users can use data and create ad hoc reports without calling IT for canned reports.

How to write a variance report

Most variance reporting occurs in a spreadsheet, where you can analyze the numbers and understand the origin and impact of variances.

Templates (like this one!) allow you to quickly set up a variance report and pull in the numbers for analysis.

There are two ways to calculate variance: as a numerical dollar value and a percentage difference.

The dollar value variance formula shows the difference between actuals and the forecast as a dollar amount.

The percentage variance formula shows the difference between actuals and the forecast as a percentage.

When you want to show raw dollars and cents, use the dollar value variance formula.

But when you want to show a percentage (for example, if you're interested in tracking variance over time), you should use the percentage variance formula.

For the dollar value variance, the formula is:

For the variance percentage, the formula is:

The result is a percentage.

Steps to completing a variance report

Use these steps to complete a simple variance report:

Your final report should be free of errors, so double-check your data points to ensure accuracy.

How to read a budget variance report

When analyzing variance reporting, you may encounter two different types of variance: Positive and negative. You may see both in different sections of the same report.

This is when your results outperform estimates (either overall or in one aspect of the budget). Positive variances result from changes such as better-than-expected prices on materials, higher sales, lower overhead costs, or more efficient production. Positive variance is a windfall for the company.

Positive variances in one budget item can buffer against less favorable performance in another. For instance, you may miss a sales goal but produce goods at lower-than-expected cost. Look for context when the report contains offsetting variances.

On the other hand, a negative variance occurs when actuals underperform compared to the plan or budget. This occurs when some element of the budget is costlier than expected.

For instance, if materials estimates come in lower than actual use or labor costs to produce your product exceed the budget, the result is a negative variance.

Variances occur in one or more aspects of the budget or forecast. In general, fluctuations in these four areas result in accounting variances:

The difference between the actual price of a good or service and the price you budgeted to pay for it.

The price variance measures how well a company can stick to its budget for specific goods and services. It may also shed light on the strength of negotiation when acquiring the materials, supplies, and services used to produce a product.

Price variance may occur due to external factors such as rising commodity costs or transportation expenses.

The difference between the actual amount of a particular resource used and the amount budgeted.

Negative variances in usage may point to poor estimates, issues in the manufacturing process, or quality control concerns due to materials lost or wastage.

The difference between budgeted and actual labor used in a given period.

The difference between your budgeted and actual overhead costs. Many factors can influence this variance, including the use of resources and changes in the rate at which these resources are used.

How can you reduce budget variances?

Suppose your actuals are drifting from the plan or forecast. In that case, these steps can help you understand the shifts and improve future planning exercises:

Schedule a demo of Cube and bring powerful FP&A software to all your financial activities while keeping the spreadsheets your team knows and loves. 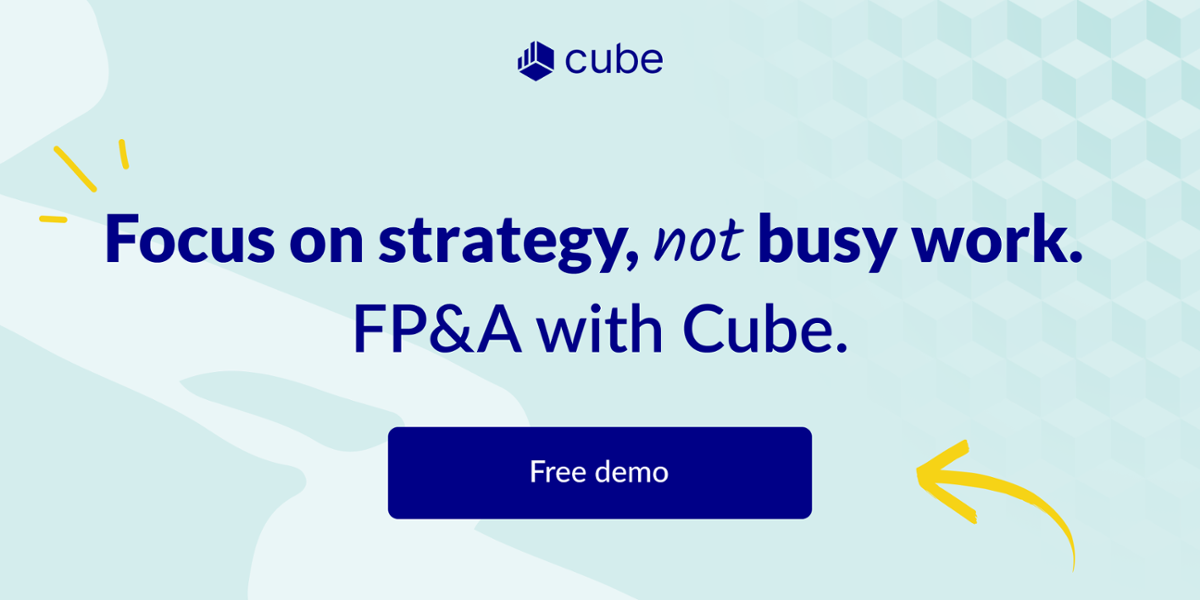 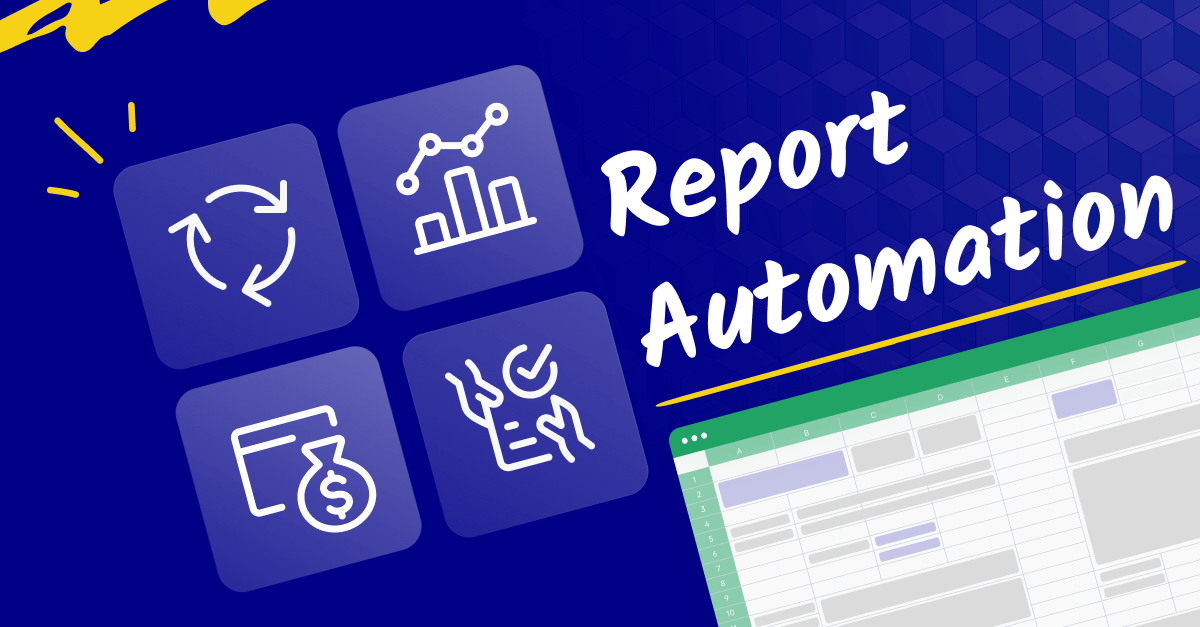 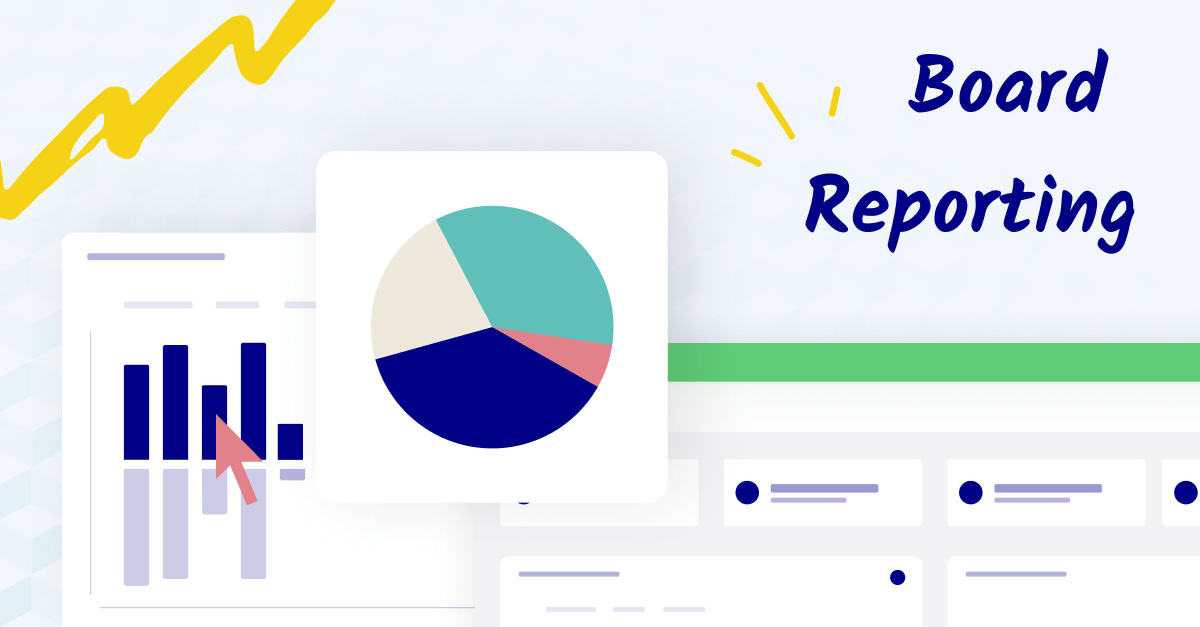 Board reporting in 2023 made easy (avoid these 5 mistakes) 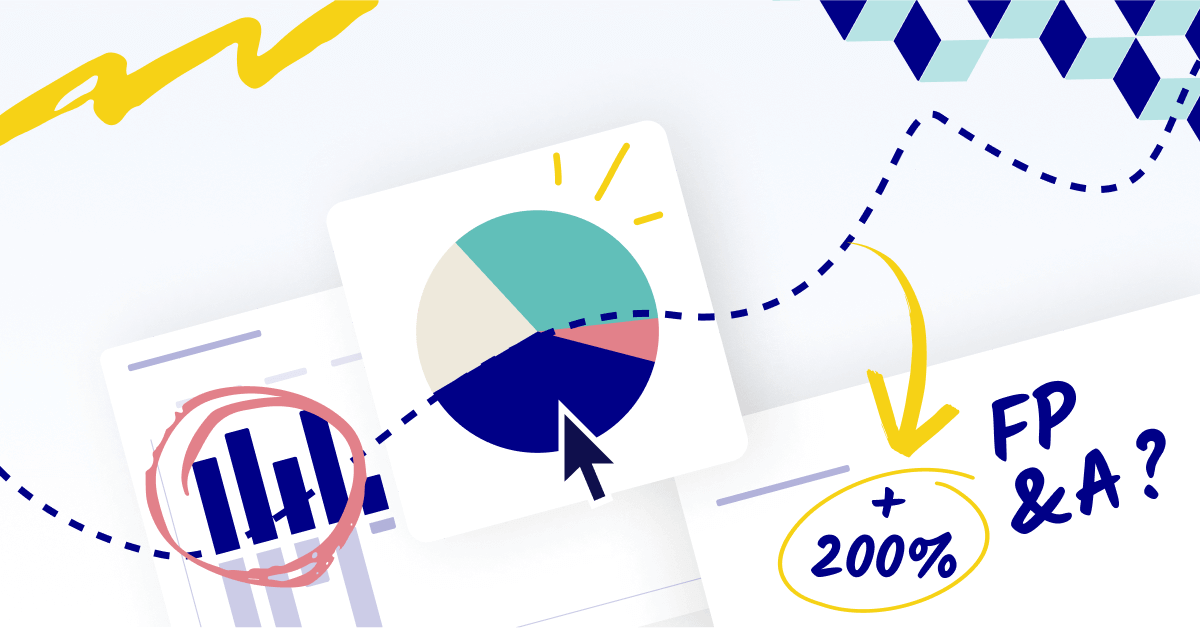